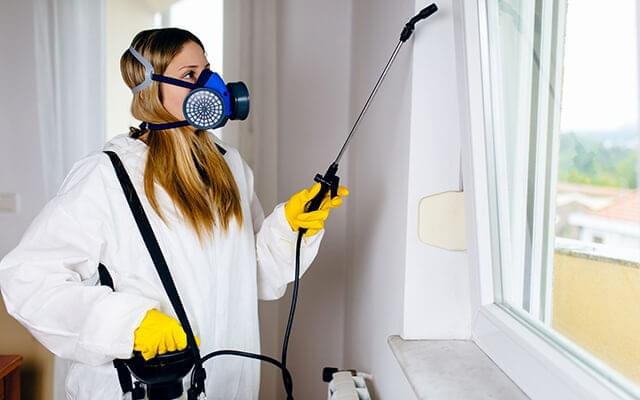 Think you have Termites?

Termites cause over one billion dollars in property damage per year in the United States. That’s more than all fires and floods combined. Unlike a fast and furious disaster termites work like insidious disease, slowly and silently eating away your home or other property, Your structure can be damaged without you realizing it.

Most pest species of subterranean termites in North America belong to the endemic genus Reticulitermes. Reticulitermes species are found in every states in the continental United States except Alaska, but are most common in the warm and humid southeastern region. The eastern subterranean termite, R. flavipes is the most widely distributed and is found in the entire eastern region of North America as far north as Ontario, Canada, and south to Key Largo, Florida. Its counterpart, the western subterranean termite, R. hesperus Banks, is found along the entire Pacific Coast ranging from southern California to British Columbia. Reticulitermes tibialis occurs in the inter-mountain region of the West. In addition to R. flavipes, two other Reticulitermes occur in Florida, R. virginicus, and R. hageni.

Because of their cryptic nature, structural infestations of subterranean termites are usually not visible. Most people become aware of an infestation when annual flights of winged termites (called alates) occur in structures. The alates of R. flavipes and R. virginicus are dark brown, while those of R. hageni are yellowish brown. Alates of R. flavipes are generally larger (approximately 0.4" long including wings) than those of R. virginicus or R. hageni (approximately 0.3" long). Alate wings of Reticulitermes species have two hardened and thickened veins that are visible along the entire front end, but lack the small hairs that are characteristic of the Formosan subterranean termite, Coptotermes formosanus Shiraki. After indoor flights, most alates are found dead near windows or in sinks and bath tubs - usually with their wings still attached.

Because termites consume cellulose, the main structural components of plant cells, any wood material in a house is a potential food source, but they may also damage non-wood material in search of food. Because termites rarely show themselves in the open, infestations can be difficult to detect until damage becomes severe. In addition to the presence of alates and shelter tubes, wood material can be probed with a screw driver or ice pick to locate infested wood. The surface of severely damaged wood may appear blistered or peeling, as termites hollow out the wood leaving a paper-thin surface. Reticulitermes tend to cover the wood they feed upon with soil, thus giving wood a more "dirty" appearance than C. formosanus-infested wood. However, it is not advisable to identify the termite species based solely on damage as there are many exceptions.

Subterranean termites are difficult to control once they have invaded a structure. For that reason, prevention should be the first line of defense. If a Formosan colony is found within a structure, quick action is required to minimize potential structural damage. When the soil of an infested structure is treated to stop their entry, the individuals already in the structure may form an independent nest above ground and avoid the treated soil.

Detecting hidden termite infestation requires a trained eye. AIM Termite & Pest Control will perform a termite inspection free of charge and will also alert you to any conditions we uncover which are conducive to termite attack.

Call Us For An Inspection Today!